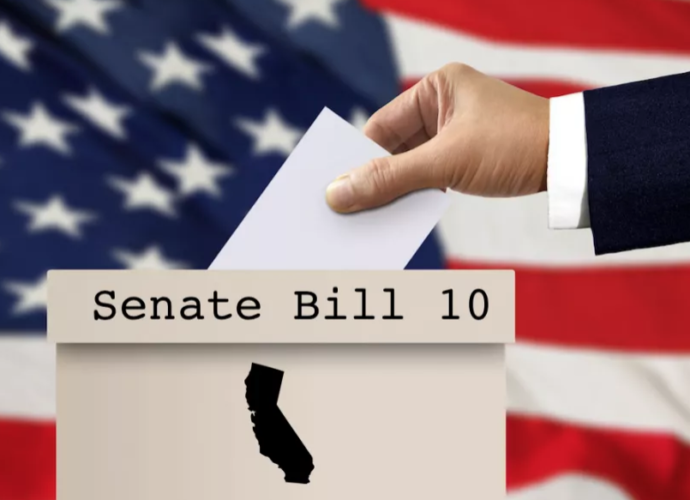 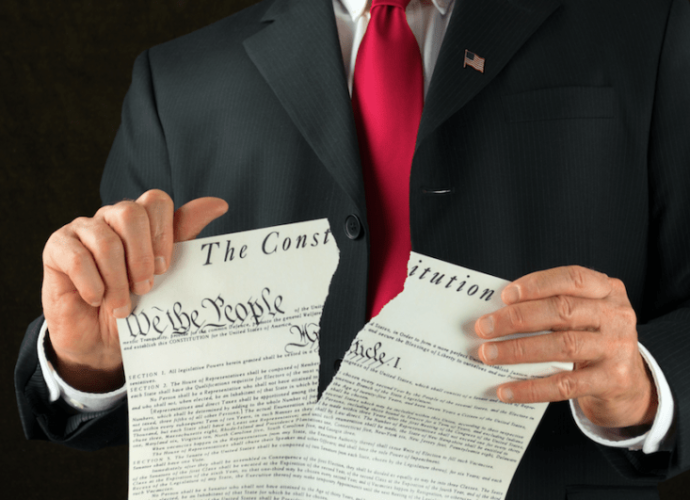 Senate Bill 10 “Bail Reform” passes the Assembly despite a litany of constitutional issues, mounting concerns over the Bill, and growing bipartisan opposition. Sacramento, CA:  Senate Bill 10 “Bail Reform” cleared the Assembly (41-27) today despite its flawed public policy.  The bill will now have to be concurred by the END_OF_DOCUMENT_TOKEN_TO_BE_REPLACED 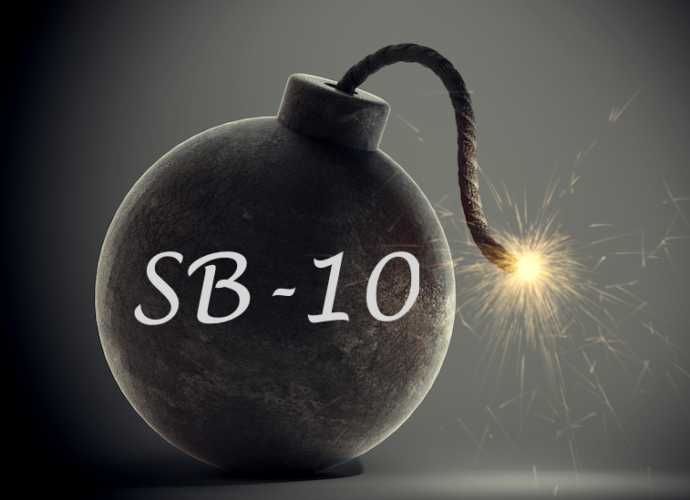 Sacramento, CA – Senate Bill 10 “Bail Reform” has rapidly gone 180 degrees in another direction, creating hollow hope of preventative detention along with a risk assessment judicial regulatory nightmare. Having finally seen the draft that has alarmed the former coalition that supported and now is vehemently opposing Senate Bill END_OF_DOCUMENT_TOKEN_TO_BE_REPLACED 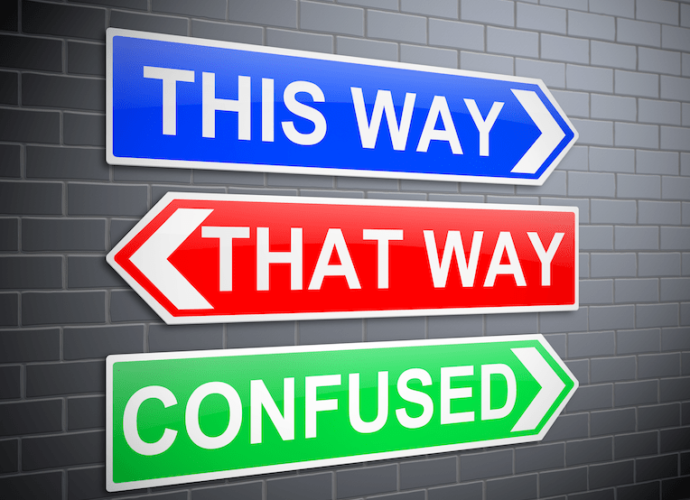 California ACLU’s support of Senate Bill 10 in light of national movement against risk assessments remains unexplainable. When 115 national civil rights groups came together last week, the message was pretty clear.  The first 13 words of the letter read as follows: “We believe that jurisdictions should not use risk END_OF_DOCUMENT_TOKEN_TO_BE_REPLACED 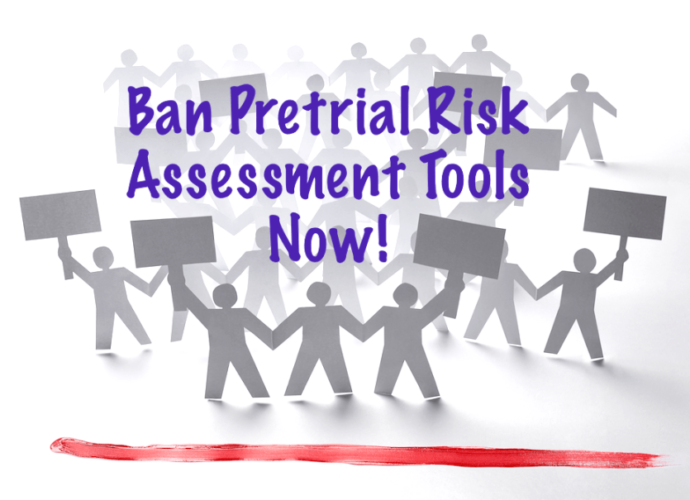 The NAACP, ACLU and others are calling for the End of Pretrial Risk Assessments in the United States. As bail reform groups such as the Pretrial Justice Institute continue to push the expansion of pretrial risk assessments across the country, national groups are going in the exact opposite direction, rejecting END_OF_DOCUMENT_TOKEN_TO_BE_REPLACED