Regulated public and private bail funds should be established to help indigent and low-level eligible defendants to afford them a right to bail, rather than trammel their liberties by subjecting them instead to state supervision.

In the third generation of bail reform, the answer for the indigent was to say when you are too poor to afford your bail, you get to be on probation while a guy who made bail does not have to. Instead, in the fourth generation of bail reform, regulated private and public bail funds will be set up that will allow for indigent defendants to do the same thing defendants who can make bail do— call a bail agent and get out of jail with back-end accountability.

Today, $830 million is spent annually by state governments for attorneys for indigent defendants. $0 annually is spent by state governments to provide indigent defendants access to bail. This should change. Bail agents, 15,000 strong nationwide, are poised to serve this population that otherwise would be stuck in jail but that judges believe are releasable if there is an economic incentive for their return. Regulated funds should be allowed where the incentives of bail may be harnessed and used to improve access to bail while not losing the economic incentives that make it work.

We strongly believe that we could cut pretrial populations by as much as 10% if this initiative were truly implemented with the involvement of the bail industry, and we believe private bail agents are already in place nationwide and could handle the load. Private funds could get more persons accountably and safely out of jail, helping them avoid supervision and other intrusions into their liberty. Bail agents would clean up any problems and help the funds stay solvent. State governments should immediately begin exploring how such public and private solutions may come together to make the right to bail as important of a right as the right to counsel. 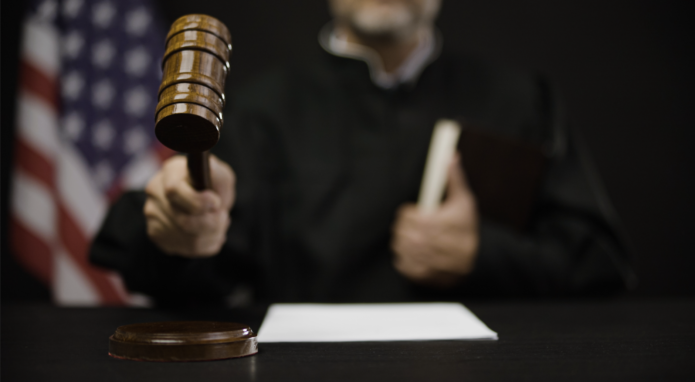 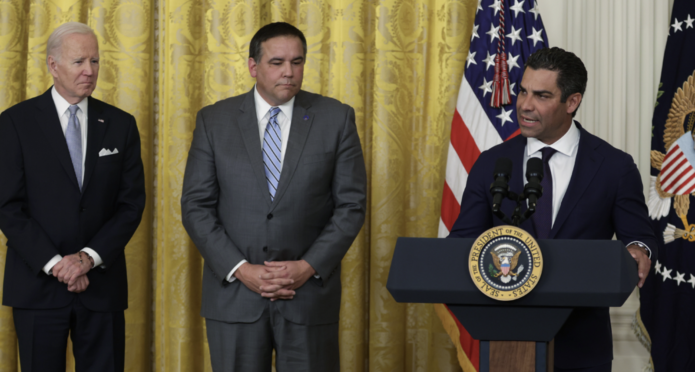