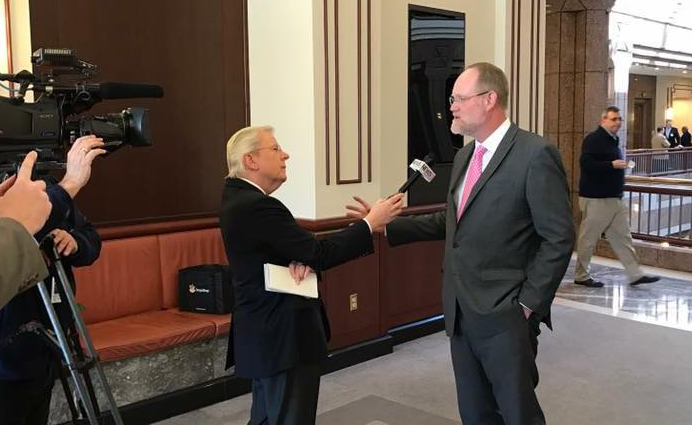 Detention, Release From Jail, and Computerized Bail Justice in California: Is it 1984 All Over Again?

Detention, Release From Jail, and Computerized Bail Justice in California: Is it 1984 All Over Again? What Can California Learn From the Last 30 Years of Bail Reform?

The following excerpt was published in the peer reviewed 2018 UCLA Criminal Justice Law Review, 2 (1). Download the full publication below.

The current bail reform movement principally relies on computerized risk algorithms that purport to predict human behavior. Those algorithms, however, raise serious questions about the efficacy of the systems that rely upon them and ultimately how they affect the rights of defendants, including questions of protected-class discrimination. Civil libertarians ought to be concerned that bail reform will use computers to sort persons into rights-trammeling categories, with the higher the computer risk score, the more the trammeling. Bail is the right of a presumptively innocent person to be free from jail pending trial, not the right to be labeled as risky and therefore subjected to intrusive conditions assigned by what purports to be an evidence-based, scientific computer algorithm, but in the end is merely based on value-based judgments often hidden and insulated from public view.