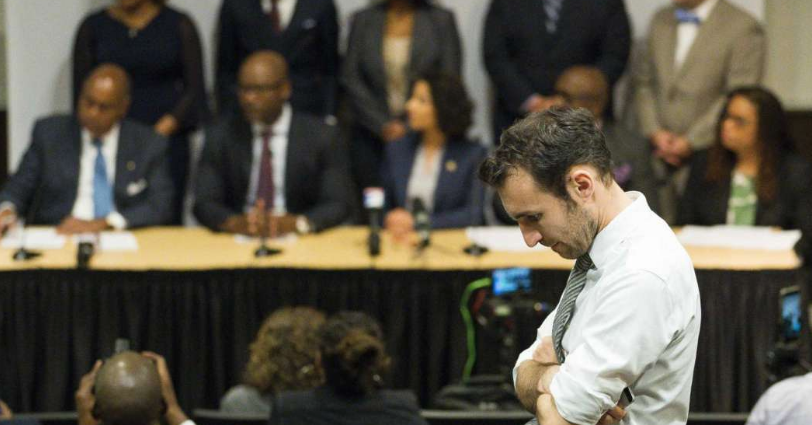 By: abcadmin
In: Opinion, Texas

It was the type of call every law enforcement officer dreads, but prepares for.

An armed robbery, the second in about as many weeks, had taken place at a local pharmacy. The alleged suspect — Jakouri Jones — had cleaned out the cash registers at gunpoint before finally being apprehended on foot by Pasadena police, carrying a gun in one hand and the bag of cash in the other. Jones was later identified as the suspect in other armed robberies in the area, which included shooting at a witness and his son.

As police officers, we are sworn to protect and serve, comprising one part of a larger criminal justice system that must work together seamlessly to keep our neighborhoods safe. If any part fails to uphold its duties, the entire system fails.

Law enforcement did its part. Jones was behind bars. So it was both disappointing and frustrating to learn that two Harris County judges — another critical component of our criminal justice system — had failed in their duty, letting this alleged criminal out on unsupervised personal recognizance bonds twice in just one month.

Jones was allowed to simply sign his name and walk out of jail with nothing more than a pinky promise to show up for his court dates despite being arrested only days before for unlawful possession of a weapon, a misdemeanor.

No supervision. No accountability.

Even after twice being arrested, including for aggravated robberies and an aggravated assault on a police officer, which are felonies, these dangerous, unsupervised releases allowed Jones to continue to freely roam our streets. And it’s these dangerous revolving-door practices that unnecessarily put our citizens and our law enforcement officers’ lives in jeopardy.

It was the decision of an individual judge to release Jones after being charged with felonies, but expect more like this when bail reform expands beyond misdemeanor courts.

Harris County has long been ground zero in the fight to reform our criminal justice system. As someone who works every day in that system, I agree that there are certainly changes that we can make to ensure justice is served more fairly and efficiently.

2019-02-25
Previous Post: Where is Kamala Harris On Bail Reform? All Over the Place
Next Post: Bailing on Bail Reform