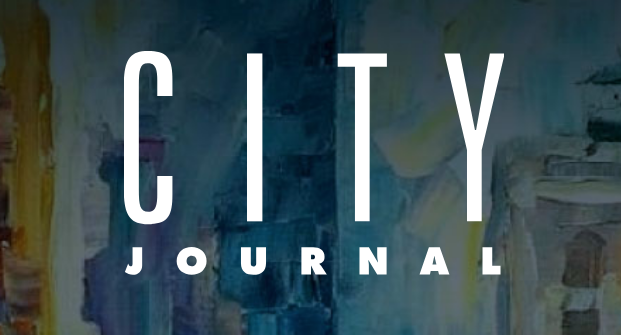 A progressive New York criminal-justice group walks back from an unsustainable position.

Last September, as part of a national push for criminal-justice reform, Robert F. Kennedy Human Rights, a charitable organization, announced a plan to pay the bail of every woman and minor held in New York City’s jails. According to the group, run by Kerry Kennedy, the slain senator’s daughter, “access to justice depends on whether you can afford bail. The majority of people incarcerated in the notoriously violent Rikers Island are behind bars for the crime of being too poor.”

This is a favorite theme of the reformers, but most Rikers inmates are accused of serious crimes. Around 11.4 percent of the population is there for murder, attempted murder, or manslaughter; 20 percent are in for robbery or burglary; and another 25 percent face charges involving weapons, felony assault, sale of drugs, or rape or other sexual offenses. New York’s jails are not crowded with people whose only crime was jumping a subway turnstile or smoking weed; the average number of people held in Rikers on a given day for fare-beating is two, and for pot possession, one. And “the majority” of Rikers inmates are behind bars because they’re serving out a sentence, are ineligible for bail because of outstanding warrants, or are awaiting trial for a serious crime—not because they can’t afford bail. Even the majority of women and juveniles at Rikers, the target of the Kennedy group’s efforts, are ineligible for bail.

Among those in Rikers for serious crimes, some have not met the bail set for them. These inmates are the focus of the bail-reform movement, which seeks to eliminate “money bail.” Demanding a cash bounty for freedom, advocates say, is a form of ransom that ensures that the rich go free, while the poor remain in jail.

Their primary exhibit is the case of Kalief Browder, a 16-year-old Bronx youth on probation for stealing and crashing a truck. He was arrested for stealing a backpack containing cash and electronics, which he denied having taken. Bail was set at $3,000. Insisting he was innocent, Browder wound up spending three years in jail, awaiting trial. He was eventually released but committed suicide four months later. His family blames his death on the two years he spent in solitary confinement and the abuse he suffered from guards. Browder’s case has become a rallying point for the abolition of money bail, but lack of funds wasn’t the real problem. His mother raised the money necessary to bail him out within a few months; but by that point, the courts realized that Browder was already on probation, and his bond was revoked. He wasn’t really bail-eligible to begin with.

Advocates describe a picture of hopelessly poor families, unable to scrape together a few hundred dollars to get their loved ones out of Rikers. They don’t talk about families tired of dealing with relatives perennially in trouble with the law; some may decide that they’d rather see the troublesome relation stay in jail. On average, 75 percent of Rikers inmates have been there before, often several times in the same year. The median age of a Rikers inmate is 36. It’s understandable that their relatives could lose patience with them, after a certain point.

Jurisdictions that have ended money bail have seen troubling consequences. Los Angeles reformers are angry that judges are remanding people charged with serious crimes, based on their risk to the community. Newark saw a spike in shootings after money bail was ended, possibly because arrestees returned to the streets to settle the disputes that had led to their incarceration.