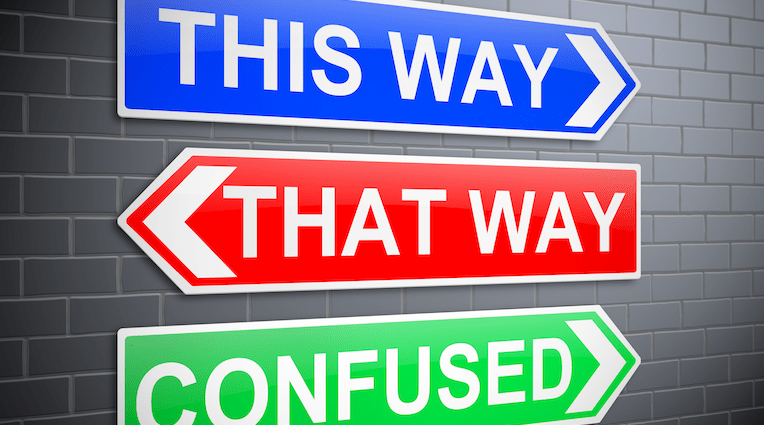 When 115 national civil rights groups came together last week, the message was pretty clear.  The first 13 words of the letter read as follows:

“We believe that jurisdictions should not use risk assessment instruments in pretrial decisionmaking.”

As previously noted, the national ACLU, along with 114 other civil rights groups signed onto the statement.  Of course, “if” a pretrial risk assessment is used, there are certain principles that are recommended, “principles that, in total, provide tools and guidance for reducing the harm that these assessments can impose.”

The second part of the message was also clear—these groups, we think wrongly, think that all cash, property, and surety bail in the United States should be eliminated.  Yet, this is nothing new as these groups have been saying that for a long time in this third generation of bail reform.

For California, let us not deceive ourselves—the core of Senate Bill 10 is the use of pretrial risk assessments.

The Los Angeles Times, in endorsing Senate Bill 10 noted that, “Even outside the arena of pretrial justice, risk assessment is at the core of much of the criminal justice reform movement, as it should be.”  Press releases written by Senator Hertzberg for many months note that risk assessment “is” the alternative to the money bail system.

Yet, for the ACLU of California, apparently unlike their national counterparts, they actually like pretrial risk assessments.  In so doing, they try to dodge the key message and diminish the importance of the statement of the 115 civil rights groups calling the statement one of “policy reforms to accompany any use of pretrial risk assessment tools” but failing to note the call for elimination:

“Yesterday, the national ACLU signed onto a statement along with other civil rights, digital justice and community-based organizations, which included a call for important policy reforms to accompany any use of pretrial risk assessment tools. SB 10 is consistent with this call and includes the policy reforms identified.” – Natasha Minsker, director of the ACLU of CA Center for Advocacy & Policy, Government Technology, Aug 2 2018

We question how Senate Bill 10, in spending hundreds of millions of dollars to create pretrial agencies in 58 California counties to assess nearly all defendants in the criminal justice system is consistent with the stopping of the use of pretrial risk assessments.  Obviously, the ACLU of California is trying to dodge the issue.

But, there is are other major problems with Senate Bill 10 and the creation of the risk-assessment criminal industrial complex.  In fact, the Judicial Council noted these issues in their letter of opposition to Senate Bill 10:

“Portions of the bill that define the use of a risk assessment tool by pretrial services raise questions regarding validity, reliability and access. More specifically, the bill would mandate certain criteria for the tool and prohibit other criteria. This approach would undermine the fundamental requirement that the factors in an evidence-based tool, and the algorithm used to weight the factors, have been validated to be predictive of risk for a particular population. Further, the council is concerned that only the PSA-Court instrument developed by the Laura & John Arnold Foundation currently appears to meet the requirements of SB 10.” – Judicial Council of California, June 30, 2017

It is a real question, then, whether any risk assessment could meet any of these criteria.  Nationally, we are not aware of one that would (most consider age at first arrest as the number one factor).  Of course, all interview-based risk assessments, which is primarily how risk assessments other than the Arnold PSA tool are administered nationally and within California are prohibited by Senate Bill 10.  Yet somehow we get greater individual consideration of defendants by not talking to the defendant.

Assuming that the Arnold tool is the only tool that could be used under Senate Bill 10, which it doubtful because it uses unconvicted conduct in certain sections of the tool, the employment of that tool is problematic from the perspective of the 115 civil rights groups.

“it shall be regularly validated and adjusted, as appropriate, to ensure that the assessment instrument tool is equally accurate across all racial groups, ethnic groups, and genders. The validation study shall include testing for predictive bias, and disparate results by race, ethnicity, and gender. The tool shall be adjusted to ensure accuracy and to minimize disparate results.”

Also, the legislation fails to define “results,” and relying on national best practices, which the legislation requires, would be only to require that the tool predicts accurately among different racial groups – but not whether when it gets it wrong that it over-predicts riskiness among protected classes.  The result is the algorithm’s prediction, not what a judge does with it after.

At the end of the day, the ACLU of California can say all day long that the pretrial algorithmic justice approach satisfies the concerns of the national 115 civil rights groups, but there is no explanation as to why the ACLU of California disagrees with the fundamental 13 words that they used to open their letter:

“We believe that jurisdictions should not use risk assessment instruments in pretrial decisionmaking.”