U.S. Court of Appeals for Fifth Circuit Affirms No Right to Affordable Bail

U.S. Court of Appeals for the Fifth Circuit Affirms No Right to Affordable Bail

The U.S. Court of Appeals for the Fifth Circuit, which covers Texas, Louisiana, and Mississippi, issued an opinion on December 28, 2020, in the case of Daves v. Dallas County, Texas.  In that case, a federal judge issued an injunction that Dallas County’s previous bail procedures, like in Harris County, Texas, were unconstitutional due to inability of defendants to timely assert their indigence or seek alternatives to bail.  Under the old system bails were set by a bail schedule with little or sometimes no timely consideration of ability to pay or alternatives to monetary bail.

Plaintiffs in the case, the Civil Rights Corp, have filed a number cases challenging state’s bail systems…having litigated well and sometimes just getting lucky.  As Judge Southwich put it in the Daves case, “The current Plaintiffs want more.”  That should come as no surprise—the lawyers representing the Plaintiffs, the Civil Rights Corps, always want more.  On the lucky front, they occasionally get federal judges to flirt with this idea that the right to bail equals an absolute right to release.  In other words, if you can afford bail, you post it with cash, property or surety and get out, and if you can’t, you get out anyway – and that way things are equal.  In this case, they decided to swing for the fences like Carlton Fisk and once again trying to wave it fair, even as Judge Southwich pointed out, most of their requests were foreclosed in the Fifth Circuit’s decision in the ODonnell v. Harris County case.

The Court squarely rejected the claim that there is a fundamental right to be free from wealth-based discrimination (i.e., a right to an affordable bail): “A brief summary of what we have decided so far.  There is no clear support in the precedents on which the Plaintiffs rely for the expansive liberty right for indigents that the Plaintiffs claim.”

“We wrote that the remedy of eliminating cash bail for indigents ‘makes some sense if one assumes a fundamental substantive due process right to be free from any form of wealth-based detention. But, as the foregoing analysis establishes, no such right is in view.’

The Court then reiterated its holding in the Harris County Case: “We wrote that the remedy of eliminating cash bail for indigents ‘makes some sense if one assumes a fundamental substantive due process right to be free from any form of wealth-based detention. But, as the foregoing analysis establishes, no such right is in view.’ In other words, no fundamental right to be categorically free from wealth-based detention existed.”

The Court went on: “The Plaintiffs assert that cash-bail cannot be required when an indigent arrestee cannot pay, absent a finding that there is no other alternative that would serve the State’s interest. The ODonnell I court held that such a right did not exist, and that statement was not dicta because it explained the rejection of a remedy that in the court’s view would effectively eliminate cash bail for indigents. The procedural protections provided for in ODonnell I, and also the motions-panel decision in ODonnell II, which were replicated in the injunction issued in this case are what this circuit has held are proper relief.”

Well, this time, the Civil Rights Corps didn’t get so lucky even though we don’t blame for trying.  The central theory that the remedy afforded to plaintiffs in these bail cases is the right to free bail has once again been rejected.  Plaintiffs’ do have a right to be free from wealth-based discrimination during a limited time period when they are unable to post bail—but the remedy is a hearing before a judge to argue reduction or elimination of bail due to indigence or some other alternatives.

As jurisdictions around the Country are being told they must “eliminate cash-bail” because of this line of federal bail cases, they are wise to understand that a U.S. Court of Appeals once again held that bail is perfectly fine, but it’s the procedures that constitutionally stink. 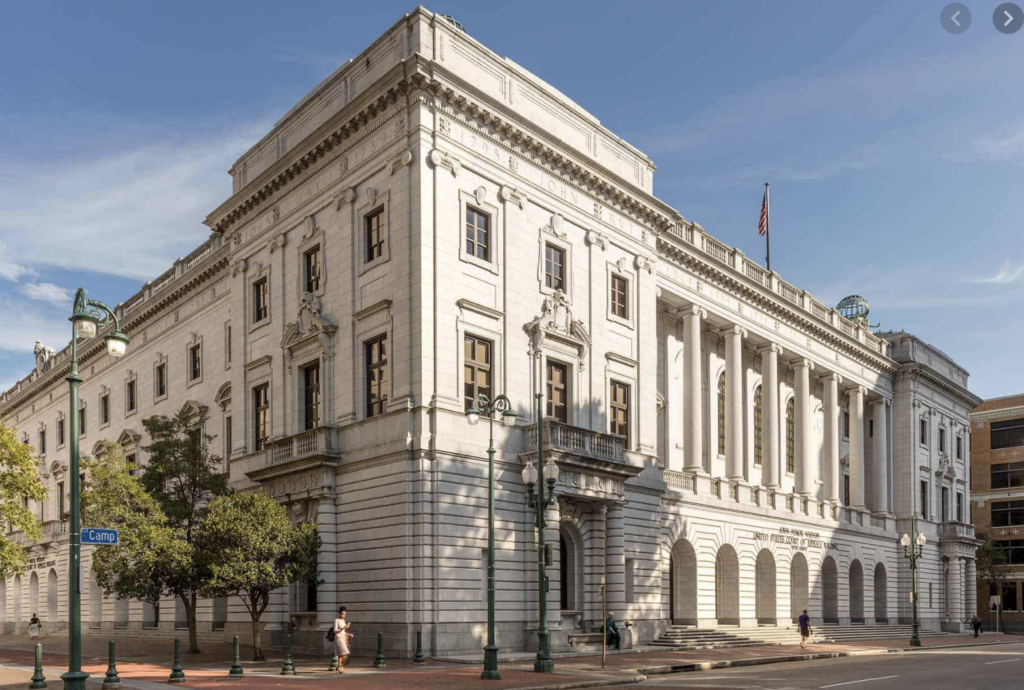