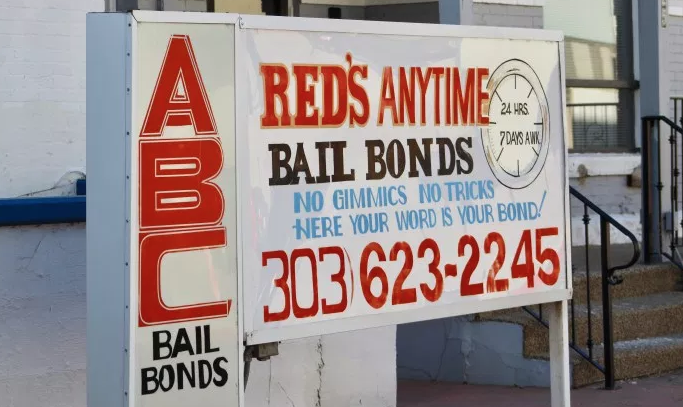 By: abcadmin
In: Colorado, In the Media

(excerpt from The Colorado Independent - April 4 2019)

But all three are backing a bill that would require Colorado courts to develop plans to ensure no arrestee has to wait longer than 48 hours — the federal standard for due process, according to multiple circuit courts — for a bond-setting hearing.

In some cases, people must sit much longer two days in Colorado jails — four or five, sometimes — before their bond is ever set by a judge.

Booked on a Friday after a judge has gone home? Even though you’ve only been accused of a crime at that point, you might not see a judge or leave jail until the following Monday. And if that Monday is a holiday, and the court is closed, your wait only gets longer.

People arrested on out-of-county warrants sometimes wait 10 or more days before being transferred to the jurisdiction that sought their arrest to begin with. One man waited 52 days in Teller County.

This is especially likely to happen in under-resourced courts open fewer than five days every week, or that close for extended periods on holidays. Only three counties in Colorado — Denver, Jefferson and Weld — stay open for more than five days a week.

The bipartisan bill to address this — SB-191 — is sponsored by Sens. Vicki Marble and Jeff Bridges. Americans for Prosperity-Colorado, which is funded by the politically conservative Koch family, the industry group American Bail Coalition and the ACLU headline an unusually diverse group of supporters.

This week, the bill passed out of the Senate Judiciary Committee and heads now for examination of the Finance Committee, which has not yet been scheduled.

The sponsors made their respective cases for its merit.

“It is about making sure that folks don’t get arrested and languish in jail for days, sometimes weeks,” said Bridges, a Greenwood Village Democrat.

“I would like to approach this bill as a taxpayer savings moment,” said Marble, a Republican from Fort Collins who spent 20 years working in the bail industry. Explaining the conservative case for the bill, Marble added, “Every inmate has a cost per day to house. I believe if this bill passes it will save the taxpayers a lot more money.”

The state Joint Budget Committee reports it costs about $100 per night to keep someone in jail in Colorado, with costs varying by jurisdiction. It is estimated that Colorado taxpayers are paying some $23 million a year to keep people in jail pretrial — that is, while they await their bonds to be set.

Among SB-191’s other provisions: “Unless extraordinary circumstances exist,” defendants must be given the opportunity to post bond within two hours of having bond set, and jails must release defendants within four hours of bond being posted.”

Tom Raynes, executive director of the Colorado District Attorneys Council, spoke in opposition to the bill during its committee hearing Wednesday.