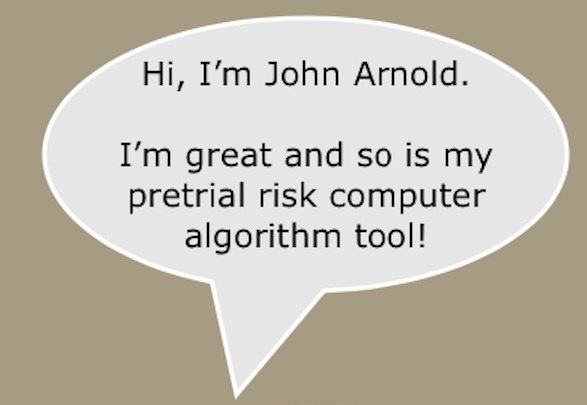 Former Enron Executive Takes Credit for the Last 20 Years of Successes of New Jersey Criminal Justice Reform, Thereby Insulting All of the Bipartisan Good Work that Has Been Done by Others for Over a Generation

As some statistics start to unfold in New Jersey post bail reform, reformers are flocking en masse to their pulpits to proclaim the New Jersey Bail Reform Act a huge success.

The latest statistics reformers are quick to copy and paste all over their bail reform brochures is the Uniform Crime Report issued by the State of New Jersey Department of Law and Public Safety.  Of course, the Star Ledger issued their own triumphant editorial with their glowing review and claim that bail reform has “transformed our state into a model of justice reform for the entire nation.” 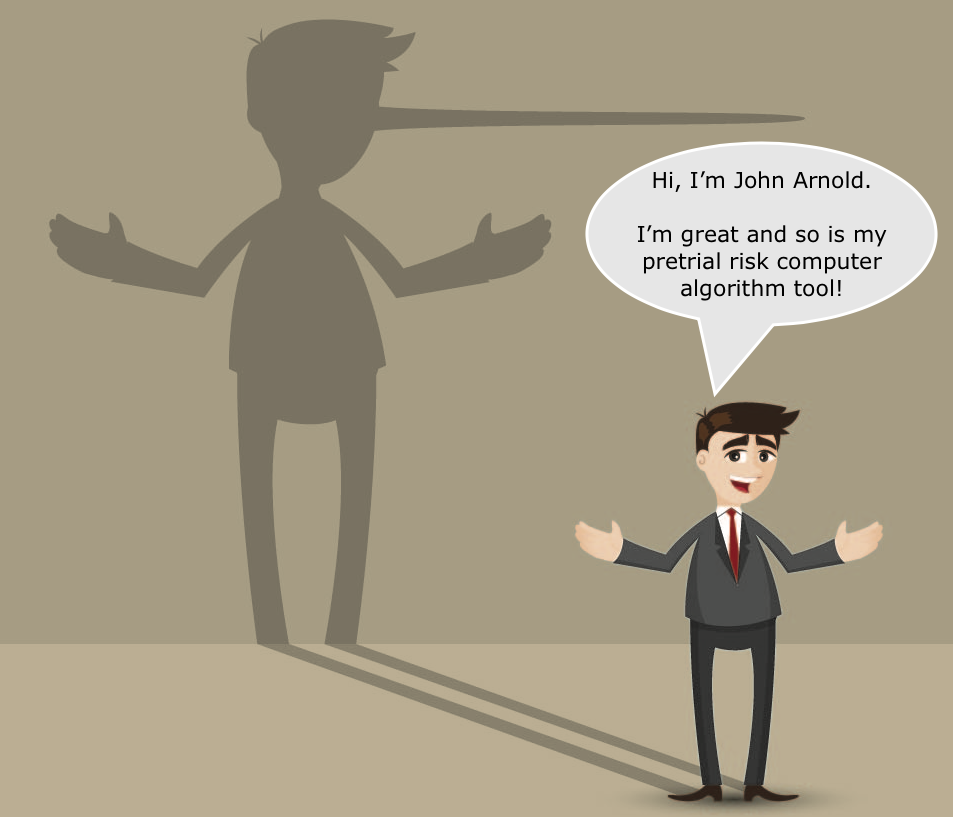 The Star Ledger isn’t the only one raising the victory flag.  Former Enron executive and head cheese at the Laura and John Arnold Foundation, the proprietor of the “black box” risk assessment that’s locking up defendants by the droves in New Jersey, couldn’t tweet out his approval fast enough…

For billionaire and former Enron executive John Arnold, he always wins.  And if he doesn’t, he hires fake institutes, like the Center for Justice, Safety, and Resilience, to say he wins.  What is that he is winning at?  His attempt to use big data analytics and pretrial risk assessment tools to moneyball criminal justice…that’s what.  In other words, he is so smart, he can make a billion dollars as a hedge fund manager, and so naturally it follows that his Foundation’s big data approach must be the reason that New Jersey’s criminal justice reforms are supposedly working.  Of course, that also means that the reason for his claim that New Jersey has lowered pretrial incarceration, lowered crime, and lowered violent crime is based on solely on the recent bail reform that began in 2017 and driven by his fancy risk computers.

Yet, there is, much more to the story than that.  There is this little problem of causation—John Arnold cannot prove his moneyballing contributed one iota to what occurred.

the action of causing something.

"investigating the role of nitrate in the causation of cancer"

the relationship between cause and effect; causality.

Let’s start with the reality that criminal justice reform, not including bail reform or John Arnold’s moneyballing, was working long before John Arnold started his moneyballing, and long before he started his trading empire at Enron.  A report by the Brennan Center notes that the pattern of decreases in the prison population in New Jersey has been steady since the peak of the prison population in New Jersey in the year 1999. 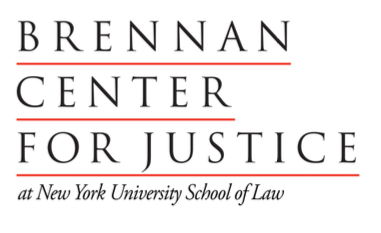 New Jersey had an incarceration rate of half of what the rest of the United States incarceration rate was when bail reform passed in the first place.  The Brennan Center notes that the reasons for the decrease were increased number of police officers, use of data-driven policing practices, changes in income, aging, decreased alcohol consumption, getting rid of some mandatory minimums, expanding probation and parole as an alternative to incarceration, and the establishment of mandatory treatment instead of mandatory incarceration of drug addicted offenders.  These reforms were implemented by a bipartisan group of governors, legislators, and criminal justice officials over a fifteen-year period long before Arnold’s moneyballing system was ever invented. 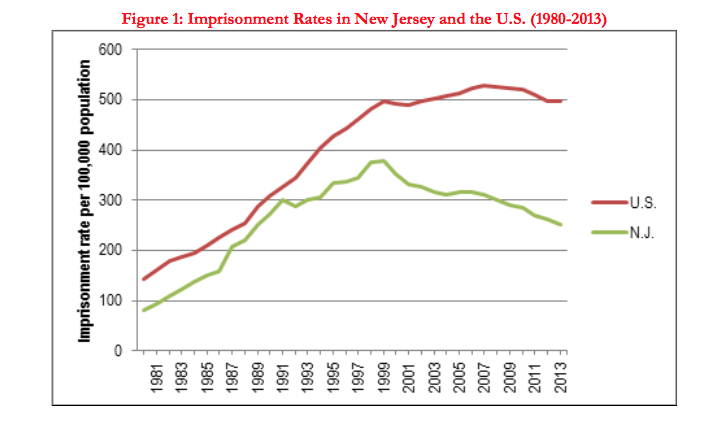 Since the trend has been continuing since 1999, what makes us think that John Arnold’s moneyballing had anything to do with it?  Well, there is no evidence that it did.  The only evidence Arnold presents is that the prison population continued to decline during the second year of bail reform as compared to the first.  We have previously noted that the first full of year of bail reform saw a similar decline in the jail population as the full year before bail reform.  So, there is scant evidence that bail reform is having any particular impact, and even if bail reform can be shown to be some portion of the impact (which is has not yet to date), there is little if any evidence that the use of John Arnold’s moneyballing algorithm formed any portion of the reason.  Back to that nagging problem of causation.

But for the Arnold Foundation, they don’t have to do what other responsible groups have to do and present real data demonstrating causation.  They just say it is, and because they are rich, it must be so.  So, at the end of the day, what have we learned—that an algorithm can fix the problem of people being unable to afford their bail, but only if you are rich enough to buy off studies that say it is so.  Instead, we see no evidence that the algorithm had any impact in reducing the jail population.

New Jersey facts (not bought and paid for)…

New Jersey is running out of time and can no longer play hide-and-seek with the performance data of bail reform.  We have little doubt they are strategizing on how to present the data they admit they have to soften the reality – New Jersey is not safer or more fair under the new legislation of bail reform.

We question why New Jersey would want to continue the use of the Arnold Foundation algorithm anyway, which has not been demonstrated as being free from bias by any study by any independent, credible third-party researchers.  In fact, 110 civil rights groups now oppose the use of algorithms for pretrial release.  But don’t let that stop John Arnold, and his New Jersey moneyballing scheme which single-handedly and in one year, without any other reforms, reduced pretrial incarceration.

Don’t hurt your arm patting yourself on the back John.