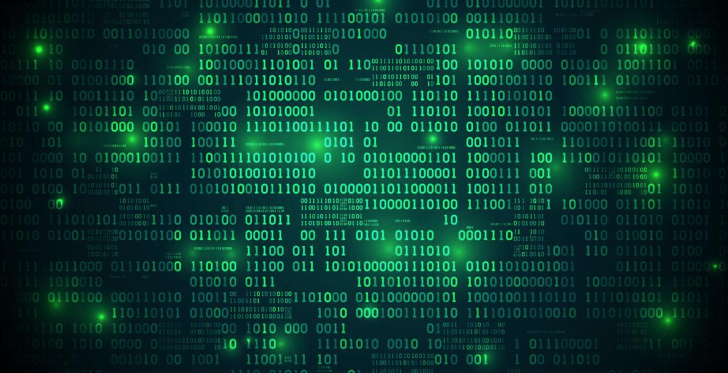 BOISE — A bill to ban the use of pretrial risk assessment algorithms that weigh factors such as race was introduced Thursday into the Legislature.

Algorithms are used by judges in some places, both in determining bail before a trial and in sentencing, Rep. Greg Chaney, R-Caldwell, told the House Judiciary committee. His presentation was heavily peppered with references to “Minority Report,” a 2002 movie about a dystopian future where people are arrested for crimes before they commit them.

“This is very unrealistic, but at a sort of level this thing is happening now in the United States,” Chaney said.

There have been cases in other states, he said, where prisoners were challenging their sentences and they couldn’t find out how the algorithms worked, as the companies that provide them argued successfully that they were protected trade secrets.

Chaney said it is appropriate to use factors such as flight risk and past criminal record when making bail decisions. However, he said, the algorithms can weigh race, and will err on the side of a harsher recommendation for minorities and a lighter one for white people.

“It’s the minorities who, according to the data, are being electronically discriminated against,” Chaney said.

The bill, which Chaney is co-sponsoring with Sen. Cherie Buckner-Webb, D-Boise, would only allow the use of pretrial risk assessment algorithms if they are shown to be free of bias against any protected class and if the algorithms’ contents are transparent and open to the public. The committee voted unanimously to introduce the bill.