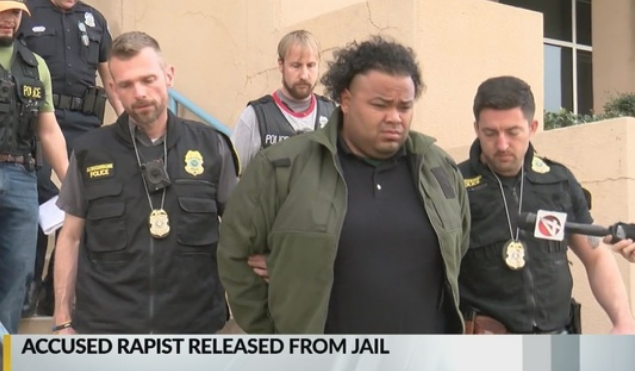 ALBUQUERQUE, N.M. (KRQE) - The man accused of raping women at gunpoint has been released from jail.

Nicolas Williams was arrested last week on one count of rape. The 26-year-old is accused of picking up prostitutes on at least two occasions and raping them at gunpoint.

Thursday in court, prosecutors argued he was a threat to the community and should stay behind bars.