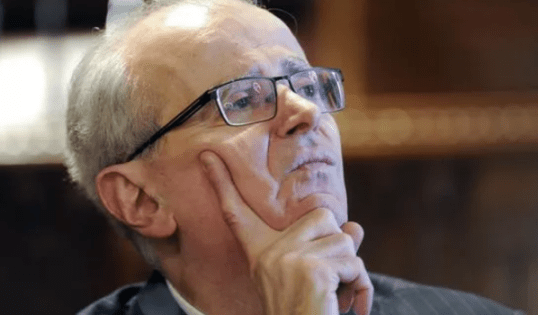 Former New York Chief Judge Lippman Strikes Again: Another Re-Cycled Op-Ed from A Decade Ago and Still Telling Only Half of the Story

Chief Judge Jonathan Lippman, the former head of the State Judiciary in the Empire State, has managed to get Fox News to republish a version of an op-ed about ending the current bail system that he’s written so many times his fountain pen could write it for him.

Since Judge Lippman decided he would pull out the radial-retread op-ed, we thought we’d take the Delorian instead for a spin back in time and let Chief Justice Edward McGlaughlin instead tell you the real story on bail reform in New York and Lippman’s bail reform plan - a plan McGlaughlin then called an “insult to the judiciary.”  and “idiotic bail reform.”

Justice McGlaughlin the took the time of doing something that sitting judges rarely do.  He wrote a letter to the New York Post exposing the facts and fallacies behind’s Lippman’s case for his version of bail reform, one in which he said Lippman accuses the judges of the Five Boroughs of engaging in an intentional incarceration conspiracy to discriminate against and lock up poor people.

Justice McGlaughlin Letter to the Editor 10/6/2015

In it, McGlaughlin calls Lippman’s arguments, including his references to Alice in Wonderland, “insulting.”  McGlaughlin explains that the accusation that the bail system is broken for Lippman’s reasons is false—although he admits the system is broken instead by arguing, based on data on failure to appear in court warrants, that the system fails to ensure voluntary appearances in court.  McGlaughlin also notes that, “The defendant’s failure to post bail does not mean that the bail was set too high.”

“Lippman’s . . . reform of the ‘broken’ bail system insults judges, overlooks that bail review is available presently, fails to provide a complete record of bail/release decisions, and intrudes on the judiciary’s independence,” McLaughlin wrote in an Oct. 6 letter emailed to more than 100 New York judges.

“The accusation is that daily, countless judges in five boroughs, without consulting each other, knowingly made incorrect bail decisions,” he wrote. “Their actual bail decisions were correct.

“That they produce an unwelcome result does not mean the decision was wrong or that the system is broken.”

In fact, at the time, it was noted that 94% of misdemeanor defendants are out on bail pending trial in New York City.  79% of felony defendants were similarly out on bail.

While some persons are held pending trial, at the time it was not clear that Lippman’s basic case was correct based on all the key reforms in New York - like bail funds, the Bail Lab, public shaming by activist groups of judges by Lippman and others.  We have to think the use of bail has dropped from those 2015 numbers since Lippman unsuccessfully tried to end it while he was at the helm.

Lippman also fails to mention that the State of New York has rejected his move to go the system for which he advocated for up until his retirement three years ago.  Before and since, his fundamental movement has been rejected in New York.

New York’s bail system is based firmly on judicial discretion, and, unlike many places, not based on how dangerous we can label defendants with computers by issuing them criminal risk score scarlet letter t-shirts, something Lippman wants to do and for which his old indicted pal will probably get a state contract to provide.

Related: Secrets of the Silver trial: A mystery powerbroker and the chief judge

Social crusaders like Lippman cannot admit they are wrong - much like the bureaucratic government criminal industrial complex for which they advocate - who preside in their Ivory towers attempting to re-engineer society into their own mold.

Instead, Lippman’s arguments are as wrong today as they were then.  The right to bail is not just the right to bail in New York State—it’s the right to also be free from having wrong-headed ideas by a bureaucratic former leader of a State Judiciary infect the bail system. 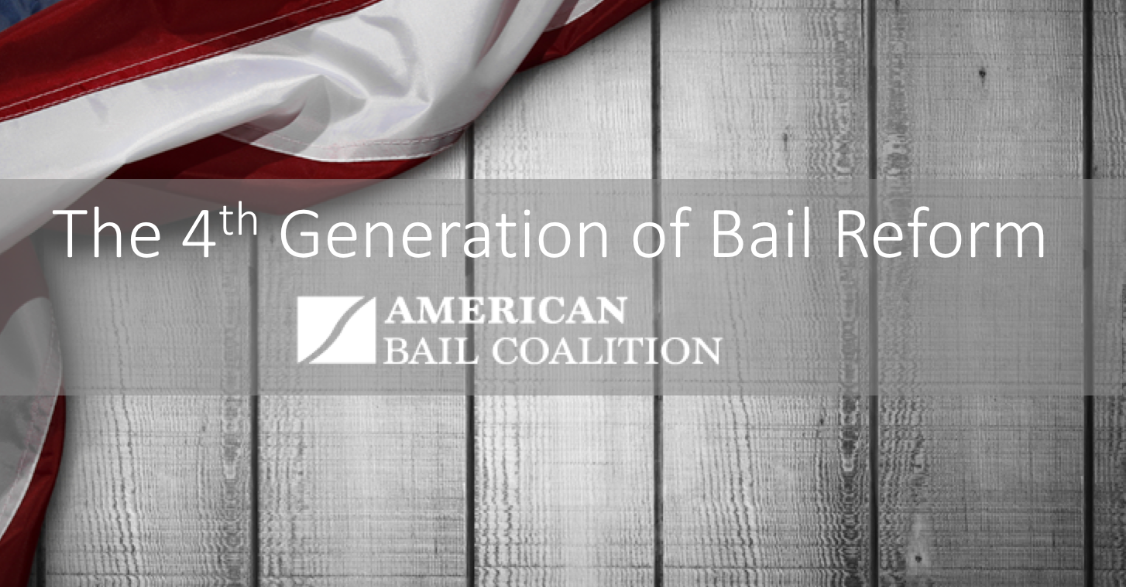