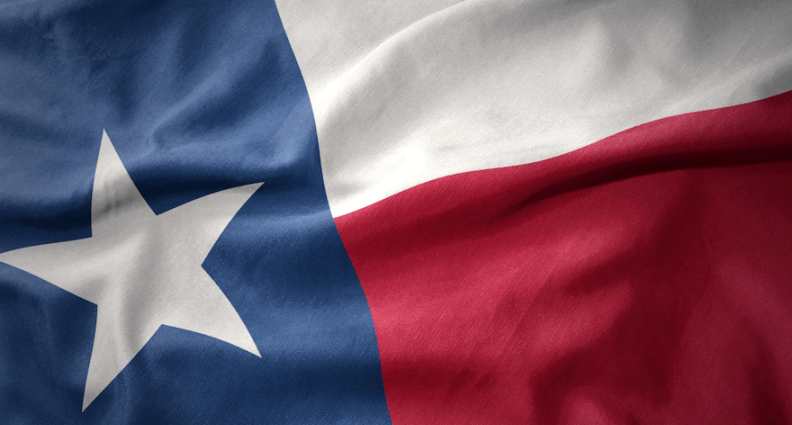 On Thursday September 20, 2018, U.S. District Judge David C. Godbey of the United States District Court for the Northern District of Texas issued a preliminary injunction against Dallas County, Texas in Daves v. Dallas County, Texas—another in a long line of bail cases brought by the Civil Rights Corps and first started three years ago by the Equal Justice Under Law Foundation.

As we have been saying for a very long time, the federal constitutional law requires individualized consideration of bail within a matter of days, with 48-hours for sure being constitutional.

If there is one theme in all of these federal bail cases since the first of these cases was filed 3 ½ years ago against the City of Clanton, Alabama, it is lack of adequate due process that has been the fatal flaw.  Of course, we warned jurisdictions on several occasions in Texas that they needed to get with the program on this.  It’s not just individualized consideration of ability to pay, but instead individualized consideration of all of the factors that pertain to bail and conditions of release.  In fact, we also sent out a legal analysis to every public official in Texas explaining this, noting that if jurisdictions used a bail schedule, then they would need to have a hearing for defendants within 48-hours if they do not post bail to guarantee freedom from these bail lawsuits.

RELATED: BREAKING: US Court of Appeals for the 5th Circuit Serves Up Huge Win for Harris County Criminal Court at Law Judges

The Fifth Circuit, along with the U.S. Court of Appeals for the Eleventh Circuit, have affirmed this due process analysis now on three separate occasions.  The big problem with bail was that procedural deficiencies prevented defendants from exercising their right to advocate for bail when it is out of reach and to also have the ability to advocate against further intrusions by the state while on bail.

Yet, it appears according to the order in Daves v. Dallas County that, despite the Dallas Judges trying to do the right thing by giving magistrates the ability to do these hearings, that the magistrates are continuing to rely so heavily on the schedule of bails that in effect they are denying procedural due process.

The opinion notes that this has a significant impact because defendants can then wait days and in some cases weeks to make an argument that the scheduled bail is excessive pursuant to the state and constitutional rights to be free from excessive bail.  As we have said time and time again, there has to be individual consideration—that could be at the front end in places where schedules are not used or at the back-end when schedules are used.  Either way, it has to happen within a matter of at least 48-hours.  In fact, the title of the court’s opinion in this section is not that “bail is unconstitutional,” but whether plaintiffs have made a “procedural due process claim.”

We commend the Court however on not allowing the Plaintiffs to spell out a substantive due process claim and in effect find that there is some higher right to pretrial liberty rather than simply a right to bail by sufficient sureties:

Plaintiffs contend that there is a substantive due process right to pretrial liberty that requires more relief than the right to be bailable upon sufficient sureties. Specifically, they seek to require a substantive finding by the Magistrate Judges that no other alternative to secured release would serve the State’s interest before detaining an individual before trial. The Court disagrees for two reasons.

The Court goes on to explain that the Fifth Circuit in O’Donnell already created this balance. Second, that the right to bail is not the right to an affordable bail:

We now call on the Texas legislature to fix this problem.  Not fixing it will make the Texas legislature like the New Mexico Legislature—unable to pass fireworks regulations in a drought.  Ultimately, this will require very minor changes to the criminal code to spell out the precise requirements that basically the U.S. Court of Appeals for the Fifth Circuit has already done for us.  In fact, noted Texas bail attorney Ken Good has already laid out the solution.

The requirement for constitutionally required due process in setting bail in Texas is important, undeniable, and simple to construct.  To continue to allow local jurisdictions to to set themselves up to be sued when the law could be clarified once and for all is hogwash.  It’s time to tighten up the Texas criminal code when it comes to procedural due process and bail, and let the state and defendants quickly make their respective cases as to bail and conditions of release.