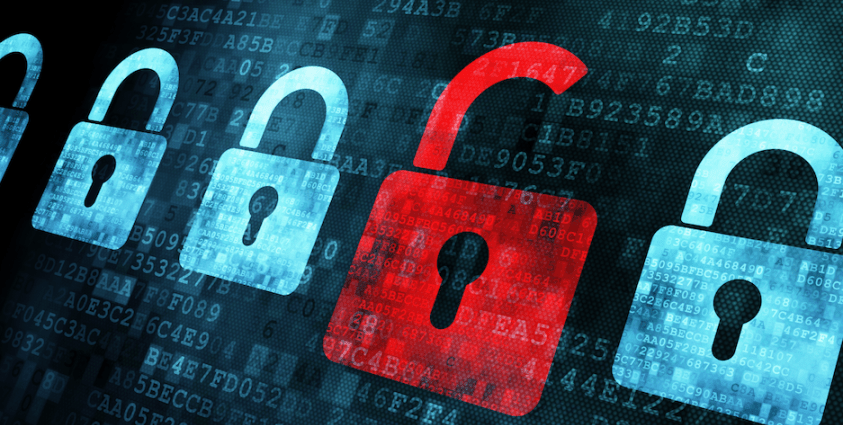 By: abcadmin
In: ABC Posts, Opinion

Big Data is Big Business for reformers accumulating a massive inventory of private information on criminal defendants…enter the MacArthur Foundation.

Many of you have read about our continuing attempts to expose the fact that much of criminal justice reform is that the process is the product.  In other words, there is very little meat on bones when it comes to results, particularly when it comes the no-money bail system.  We have been sending many open records requests to figure out exactly how these reforms are working.

This week, we read an interesting article about the accumulation of mental health information, unrelated to a criminal case, and it’s use within the criminal process in big data algorithm.  The future, apparently, of our Orwellian criminal justice nightmare where we use the criminal justice system as a punching bag and attempt to use it as a tool to re-engineer a society that has already failed justice involved persons, at a disparate rate, long before the police get involved.

Once again, our open records fishing produced a pretty nice bass: the complete list of everything the MacArthur Foundation is obtaining in terms of data from one entity from whom we received the information.  We suspect that the attached data appendix is typical of all of the agreements.

Why is this problematic? The amount of information collected about persons involved in the system is astounding in terms of its scope and implications for constitutional rights.  This mined information includes un-convicted conduct, arrests that don’t lead to convictions, how many times have the cops been called to your address, as well as information like tracking the zip code where every person in a jurisdiction is arrested and at every step in the process.

Obviously, and without a doubt, birthdates, case numbers, unique identifying information, race and gender information, and other sensitive information such as whether you’ve been diverted through drug court.

This information is collected from a wide range of offices and departments, including;

Forcing a jurisdiction to give out all of this personal identifying information to reformers to use big data algorithms and other reforms is more than a bit scary.

The MacArthur Foundation and those that operate similarly are turning into non-profit criminal defendant data mines…pursuing social and political agendas by accumulating mass quantities of personal information to stop all deniers from being able to oppose the mass algorithm justice they promise.  Instead, concerns about the mounting accumulation of data about persons in the criminal justice system prejudges them to guilt before the ink on the police report is dry, eroding the presumption of innocence in favor of a new judicial political technocracy. 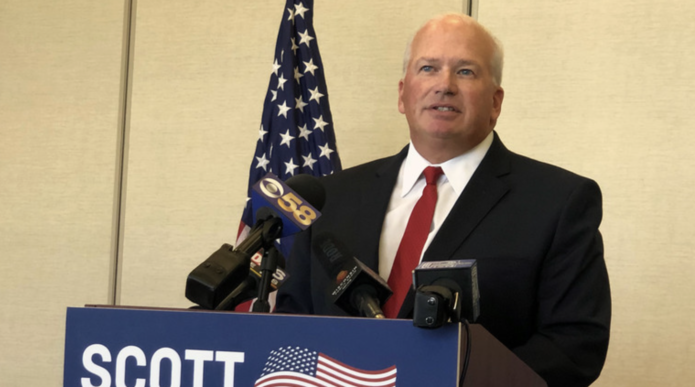 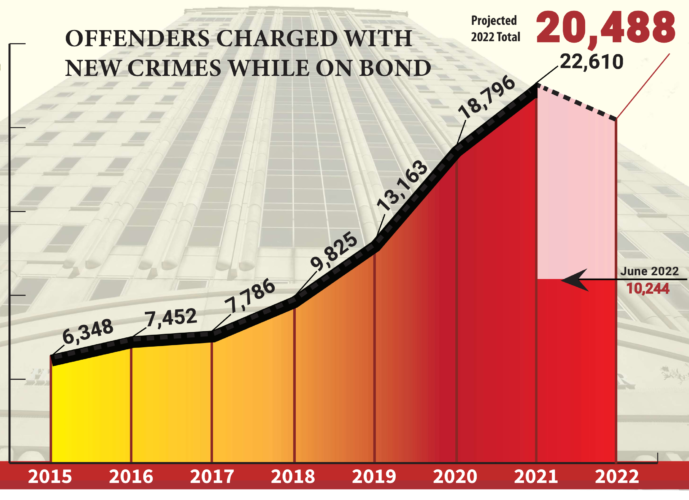 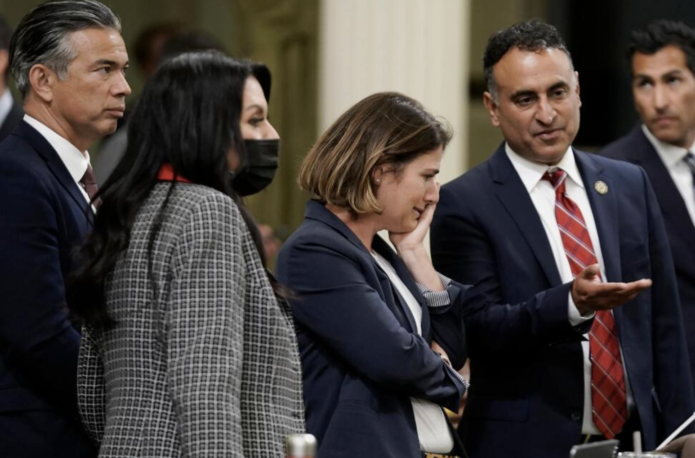 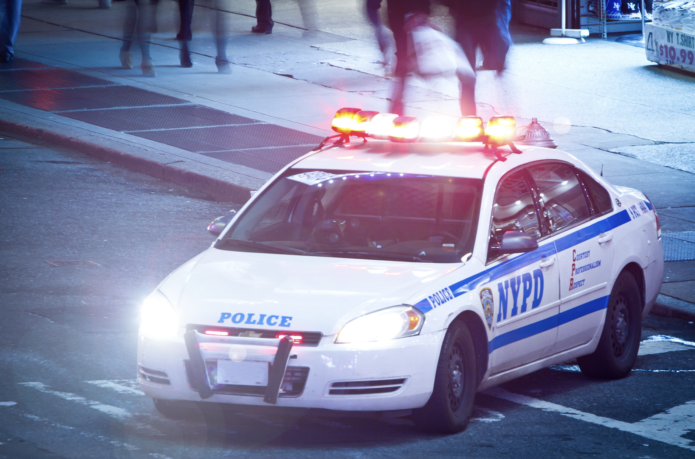 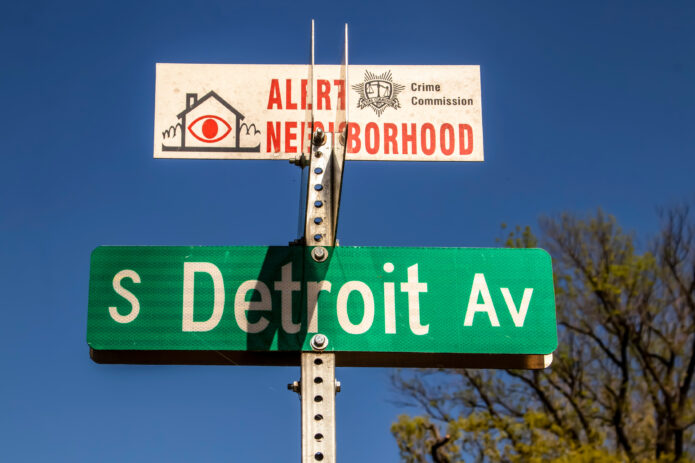